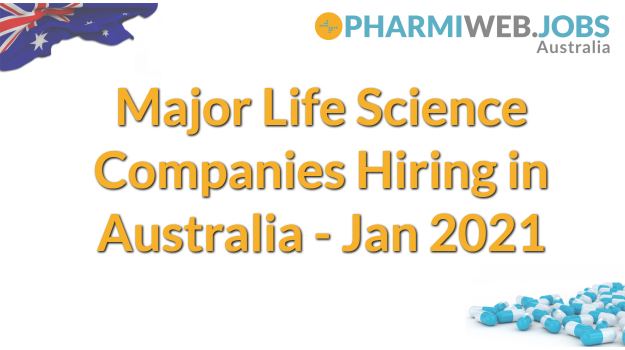 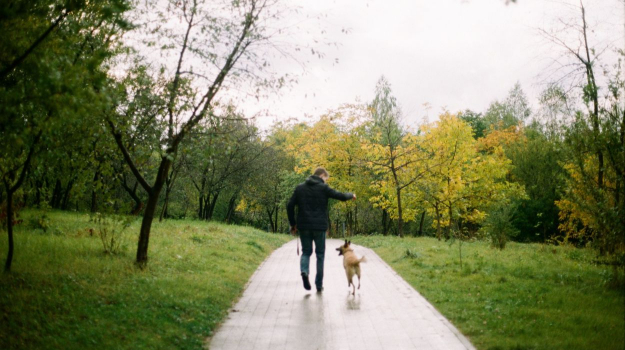 Should We Encourage Longer Lunch breaks? 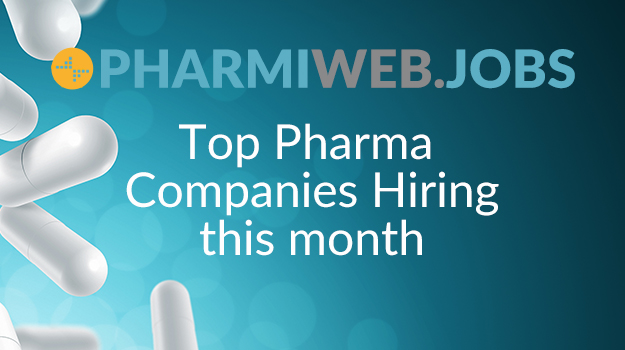