Strand Therapeutics, an mRNA gene therapy company specialized in utilizing synthetic biology for immunotherapy of cancer, announced today the appointment of industry leaders, Dr. Dane Wittrup to its Scientific Advisory Board and Dr. Mark Frohlich to its newly formed Clinical Advisory Board.

“We are incredibly excited to welcome Dane and Mark to the Strand family. After years of collaborating with Dane at MIT, we are very excited to push the discovery and design of our therapeutics forward with his insight that comes from decades of leadership within biological engineering. As we pivot these breakthroughs from the bench to the bedside at lightning speeds, Mark brings his unparalleled leadership and experience in the clinical development of cell and gene therapies for immuno-oncology,” said Jacob Becraft,CEO & Co-founder of Strand Therapeutics.

Dr. Mark Frohlich has been involved in the clinical development of immunotherapies for cancer for more than 20 years. He currently serves as a strategic advisor or board member for several immuno-oncology biotech companies. He previously served as EVP of Portfolio Strategy at Juno Therapeutics, a leader in the development of CAR-T therapies. Prior to that, he was EVP of R&D and Chief Medical Officer of Dendreon Corporation, where he led the clinical team responsible for the approval of the first cellular immunotherapy in the US and Europe. He also led the clinical team at Xcyte Therapies, developing autologous activated T cells for cancer. Dr. Frohlich trained in medical oncology at UCSF. He is a graduate of Harvard Medical School and Yale College. 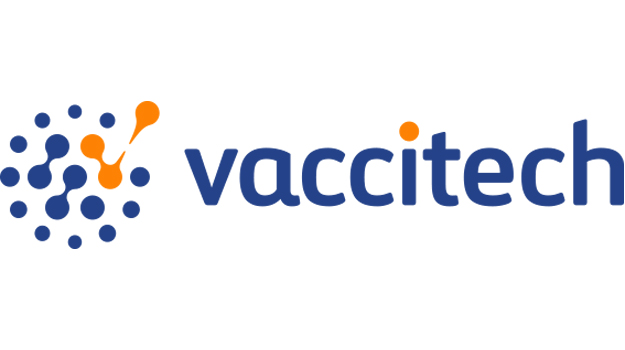 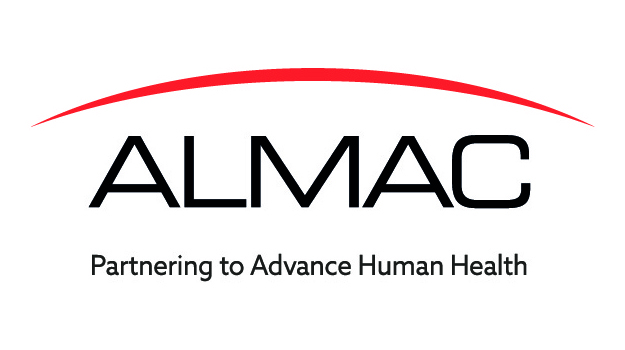