AMSTERDAM, The Netherlands, February 02, 2021 / B3C newswire / -- Scenic Biotech BV (“Scenic”), a pioneer in the discovery of genetic modifiers to enable the development of disease modifying therapeutics for rare genetic disorders and other devastating illnesses, today announced that it has appointed Dr. Philippe Dro as its independent Chairman. A highly experienced entrepreneur, he replaces Dr. Ulrich Grau who retires from the Board of Directors.

Swiss-based Dr. Dro is trained in industrial pharmacy and finance. He has built a successful career in the European biotech and medtech sectors, serving on the boards of several startup and scaleups, initiating and executing notable strategic transactions. Alongside his role as Chairman of Scenic, he also serves as Chairman of Luciole Medical AG (Switzerland).

Dr. Dro’s most recent experience has been in the vaccine sector; as Board member and CBO of Themis Biosciences (Austria), through to its sale to Merck & Co (MSD outside of the USA) in 2020; and as CEO and member of the Supervisory Board of GlycoVaxyn AG (Switzerland), leading it through to its acquisition by GSK. Before that, he led Endoart S.A. (Switzerland), a medtech company, as CEO and Chairman of the Board through a successful turnaround of the company leading to its acquisition by Allergan. As member of the founding team, he also worked at Axovan, a GPCR biotech which was acquired by Actelion in 2003. His earlier career experience in the pharmaceutical industry included managerial positions at Novartis, SkyePharma and Antares Pharma.

Welcoming Dr. Dro to the Board, Dr. Oscar Izeboud, CEO of Scenic Biotech said: “Scenic has pioneered the genetic modifier space and is now gaining momentum as one of the most promising biotech companies in Europe. We welcome Philippe’s very considerable transactional experience as we navigate the next stage of our growth and scaleup through financing rounds and strategic partnerships, to maximize the potential of our genetic modifier platform to identify novel disease targets for drug intervention.

“I would also like to thank Ulrich for his strong leadership over his past three and a half years’ of our early-stage growth.”

Dr. Philippe Dro, Chairman said: “I am passionate about the potential that innovative biotech has to improve outcomes for patients, enabling them to live healthy lives for longer. Scenic Biotech’s genetic modifier technology is driving a completely new class of drug targets. With the fundamentals in place, the Company is poised for the next stage of its growth, to become a leading next-generation of science-led biotech companies that are changing medicine in the 21st century.”

Genetic modifiers are genes that counteract the effect of a disease-causing gene. They may explain why some people with genetic mutations linked to severe disease end up having only mild or no symptoms. Also known as disease suppressors, genetic modifiers therefore positively influence the severity of disease and act as a ‘natural form of protection’.

In 2020 Scenic’s potential was underlined by its strategic collaboration with Genentech which has a deal value that could exceed US$375M. It has raised Series A-funding through a syndicate of leading Dutch and UK venture investors, as well as non-dilutive grant funding. The current pipeline includes an immune-oncology program targeting CD47/QPCTL and druggable modifiers of NP-C1 (Niemann Pick disease, type C) and Barth syndrome, both rare metabolic disorders.

As a pioneer in the field, Scenic Biotech is leveraging its Cell-Seq discovery platform to identify genetic modifiers across multiple therapeutic areas. It is building a pipeline of disease modifying therapeutics to treat devastating diseases including inherited rare diseases and cancer. Its lead candidates include an immune-oncology program targeting CD47/QPCTL, and two rare diseases programs based on druggable modifiers of NP-C1 (Niemann Pick disease, type C), a rare lipid storage disorder that affects lipid metabolism, or the way fats, lipids, and cholesterol are stored in or removed from your body, and Barth syndrome, an X-linked disorder also of lipid metabolism that affects the heart.

Scenic Biotech is headquartered in Amsterdam, the Netherlands. The Company was founded in 2017 as a spin-out of the Netherlands Cancer Institute, and Oxford University, backed by a Dutch-UK syndicate of Venture Capital investors that include BioGeneration Ventures, Inkef Capital, and Oxford Sciences Innovation. 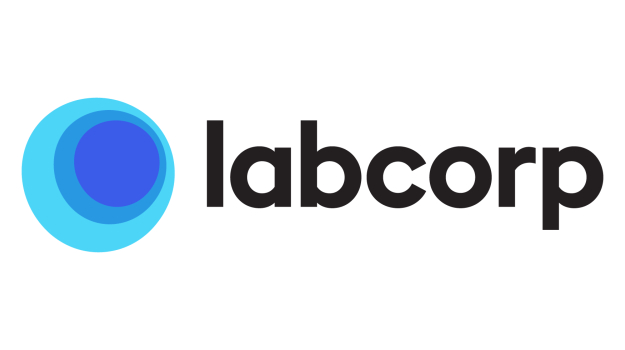