Salary Transparency and the Gender Pay Gap in the Pharmaceutical Industry 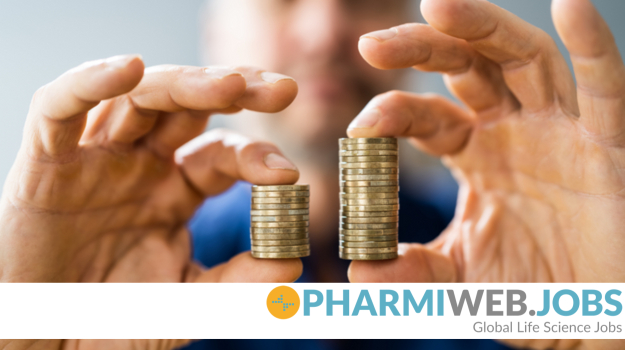 Research by Pharmaceutical Technology found that in the 2021-2022 reporting year, 95.7% of pharmaceutical companies with a headcount above 250 pay their male employees higher than their female employees. The same research found that across the pharmaceutical industry, median hourly pay was 10% higher for males than females, placing the industry below the UK average of 11.6%.

Whilst this doesn’t always mean that males are being paid a higher salary for the same work as their female co-workers, this research did find that men dominated the top-paying jobs, with 55.3% of these roles held by men compared to 44.7% by women. Women were also found to have occupied 64.8% of the lowest-paid jobs in the industry and received 6.4% less in bonuses compared to male colleagues.

Countries across the globe are already making steps towards closing the gender pay gap across all industries, with one of these steps being the push for salary transparency in the recruitment process. Salary transparency as well as a ban on pay secrecy clauses and the need to disclose salary history will help jobseekers to negotiate their salary on a fairer basis. It will allow them to receive a salary representative of their skills, knowledge, and experience rather than their gender or ability to push for more, even when they’ve been told that more isn’t possible.

This article highlights what is already being done across the globe to make salary transparency the law, and the progress that is still expected to be made in the coming years.

Effective as of November 2022, the NYC Human Rights Law requires employers to include a ‘good faith’ salary range in all job advertisements, including promotion and transfer opportunities. Regardless of whether the job is advertised through an internal bulletin board, online advertisement or printed advertisement, the posting must contain a minimum and maximum salary that the employer is genuinely willing to pay at the time of posting.

This law marks another step towards protecting workers against discrimination and applies to full and part time employees as well as interns, domestic workers, and independent contractors. Employment agencies must also comply and ensure that any listings they promote meet the new salary transparency requirements.

Employers may still hire without using an advertisement and are not required to disclose details of other forms of compensation or benefits offered in the job package.

On International Women’s Day 2022, the UK government launched a pay transparency pilot scheme designed to help break down barriers for women in the workplace. As part of the scheme, participating employers will publish salaries in all job adverts, and will also stop asking about salary history during recruitment.

By improving pay transparency in the job application process and not asking applicants to disclose salary history, the government hopes to help businesses attract more women to their positions whilst allowing these women to negotiate their pay on a fairer basis.

The government have acknowledged the challenges that businesses may face when it comes to salary transparency – such as not having agreed pay scales in place – and will work with participating employers to develop a methodology for other organisations to successfully adopt.

Pay secrecy clauses in employment contracts have previously prevented Australian workers from comparing their salaries and using this information to negotiate better pay for themselves. To create a more level playing field and to help close Australia’s gender pay gap, pay secrecy rules are set to be banned, giving workers a right to choose whether or not they disclose information about their pay to their colleagues.

This move will open up previously banned conversations around salary in the workplace, allowing those who have been unfairly underpaid to advocate for a salary representative of their skills, knowledge and experience.

Women across the EU continue to earn less than men for equal work, with the average gender pay gap in the EU sitting at 13%. To combat this, in April 2022, the European Parliament approved the decision to enter into inter-institutional negotiations on a Commission-proposed directive on pay transparency. The negotiations will see the Council of the EU and the European Parliament working with member states on a law to protect workers from gender bias, and allow workers to negotiate pay on a fairer basis.

Under the proposed directive, EU companies with at least 50 employees must disclose information that allows those working for the same employer to compare salaries, opening the dialogue around salary, and exposing gender pay gaps. Companies must evaluate pay levels based on gender-neutral criteria and following gender-neutral classification systems. For companies who report a gender pay gap of 2.5% or above, member states would need to ensure that employers conduct necessary pay assessments and develop a gender action plan. Under the negotiations, consideration may also be paid to dedicating an official award to employers without a gender pay gap.

Under the directive also sits a proposal to ban pay secrecy clauses in employment contracts, the requirement for employers to disclose a pay range in all job advertisements, and a ban prohibiting employers from requesting an applicant’s salary history. Employees would also have the right to request from their employer sex-disaggregated information on the average pay of workers doing the same work/work of equal value.

Keep up with the progress of these negotiations by visiting the legislative train schedule here.

What Can You Do as a Pharmaceutical Recruiter/Hiring Manager?

According to a Glassdoor survey, 63% of employees prefer to work at a company that discloses pay information over one that does not, with a survey by Visier finding that 68% of employees would switch employers for greater pay transparency, even if the pay was the same.

This data suggests that salary transparency isn’t just a means of allowing employees to negotiate fairer pay for themselves when needed, but is also an important part of company culture. Especially during the current cost-of-living crisis, employees will be seeking out organisations that can aid their financial well-being, and promoting equal pay for equal work is an important part of this.

Now is the time to: 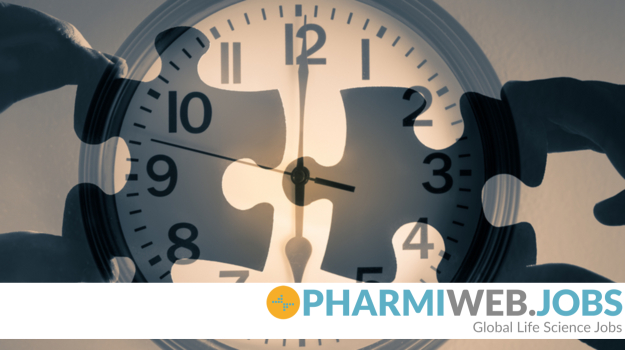