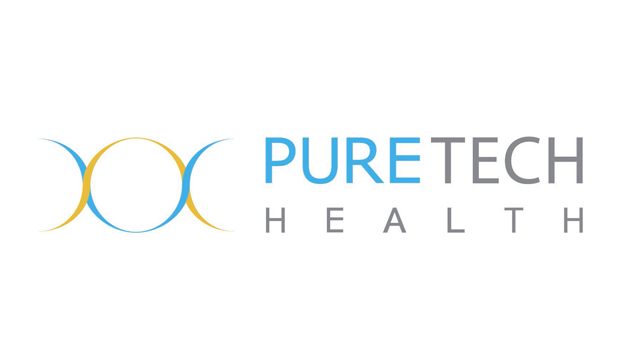 PureTech Health plc (LSE: PRTC, NASDAQ: PRTC) (“PureTech” or the “Company”) is pleased to note that its Founded Entity, Follica, today announced the appointment of two veteran biotech executives to its Board of Directors.

Tom Wiggans joins as Executive Chairman with over 30 years of experience leading biopharmaceutical companies from the start-up stage to global commercialization. Mr. Wiggans most recently co-founded and served as Chairman and Chief Executive Officer of Dermira, a company developing new therapies for chronic skin conditions. He led the company through two Phase 3 trials that resulted in U.S. Food and Drug Administration approval of its lead therapy, Qbrexza (glycopyrronium), and the advancement into Phase 3 of its novel monoclonal antibody for atopic dermatitis. Mr. Wiggans guided Dermira through Eli Lilly’s acquisition of the company for approximately $1.1 billion in January of 2020.

Michael Davin joins as an independent member of the Board of Directors. Mr. Davin brings to Follica over 30 years of experience in the medical device industry, including 14 years as Chief Executive Officer at Cynosure, which develops and manufactures medical and aesthetic treatments for skin revitalization, scar reduction, hair removal and more. He led the company through an IPO, international expansion and its acquisition by Hologic, Inc. for $1.65 billion in 2017.