- Transaction reduces royalty and milestone obligations for LIVMARLI® and volixibat

“The acquisition of Satiogen is a strategic step that consolidates the economics of our commercial and pipeline programs,” said Chris Peetz, president and chief executive officer of Mirum. “The Satiogen team laid some of the foundational groundwork for the potential for IBAT inhibitors in liver disease that is now translating to substantial benefits for patients and a successful launch of LIVMARLI in Alagille syndrome. We thank the Satiogen team as we build on their work to continue to advance important therapies for rare disease.”

The transaction will result in a reduction of total licensing royalty obligations for LIVMARLI and volixibat to high single digit to low teens. The total potential consideration for the acquisition consisted of a combination of 841,792 shares of common stock, 199,993 of which is subject to achievement of a milestone, and approximately $2.8 million in cash in respect of an equivalent amount of cash on the books of Satiogen acquired by Mirum at the closing. Mirum will wholly own the Satiogen subsidiary, which will receive a 2% royalty.

LIVMARLI® (maralixibat) oral solution is an orally administered, once-daily, ileal bile acid transporter (IBAT) inhibitor approved by the U.S. Food and Drug Administration for the treatment of cholestatic pruritus in patients with Alagille syndrome (ALGS) one year of age and older and is the only FDA-approved medication to treat cholestatic pruritus associated with Alagille syndrome. For more information, please visit LIVMARLI.com.

LIVMARLI can cause serious side effects, including:

Changes in liver tests. Changes in certain liver tests are common in patients with Alagille syndrome and can worsen during treatment with LIVMARLI. These changes may be a sign of liver injury and can be serious. Your healthcare provider should do blood tests before starting and during treatment to check your liver function. Tell your healthcare provider right away if you get any signs or symptoms of liver problems, including nausea or vomiting, skin or the white part of the eye turns yellow, dark or brown urine, pain on the right side of the stomach (abdomen) or loss of appetite.

Stomach and intestinal (gastrointestinal) problems. LIVMARLI can cause stomach and intestinal problems, including diarrhea, stomach pain, and vomiting during treatment. Tell your healthcare provider right away if you have any of these symptoms more often or more severely than normal for you.

A condition called Fat Soluble Vitamin (FSV) Deficiency caused by low levels of certain vitamins (vitamin A, D, E, and K) stored in body fat. FSV deficiency is common in patients with Alagille syndrome but may worsen during treatment. Your healthcare provider should do blood tests before starting and during treatment.

Other common side effects reported during treatment were bone fractures and gastrointestinal bleeding.

Volixibat is an oral, minimally absorbed agent designed to selectively inhibit the ileal bile acid transporter (IBAT). Volixibat may offer a novel approach in the treatment of adult cholestatic diseases by blocking the recycling of bile acids, through inhibition of IBAT, thereby reducing bile acids systemically and in the liver. Phase 1 and Phase 2 studies of volixibat demonstrated on-target fecal bile acid excretion, a pharmacodynamic marker of IBAT inhibition, in addition to decreases in LDL cholesterol and increases in 7αC4 which are markers of bile acid synthesis. Volixibat has been evaluated in more than 400 individuals across multiple clinical trials. The most common adverse events reported were mild to moderate gastrointestinal events observed in the volixibat groups.

Mirum Pharmaceuticals, Inc. is a biopharmaceutical company dedicated to transforming the treatment of rare liver diseases. Mirum’s approved medication is LIVMARLI® (maralixibat) oral solution which is approved in the United States for the treatment of cholestatic pruritus in patients with Alagille syndrome one year of age and older.

Mirum has submitted a Marketing Authorization Application to the European Medicines Agency for LIVMARLI for the treatment of cholestatic liver disease in patients with Alagille syndrome.

Satiogen was founded in late 2007 and has been operating as a virtual company by outsourcing all activities required to validate the bile acid brake concept. Satiogen’s focus has been on preclinical experiments for proof-of-concept, on collaborating in clinical trials that confirm effects in humans, and on assembling an intellectual property portfolio. For more information, visit www.satiogen.com. 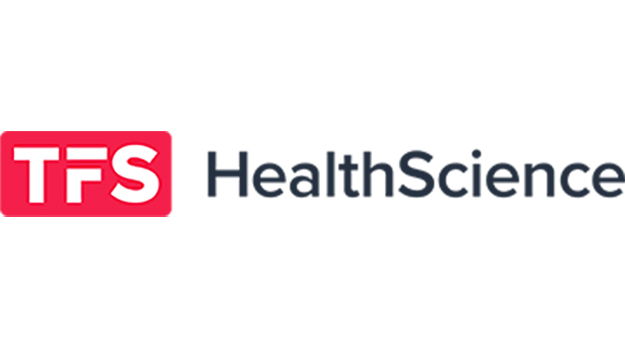 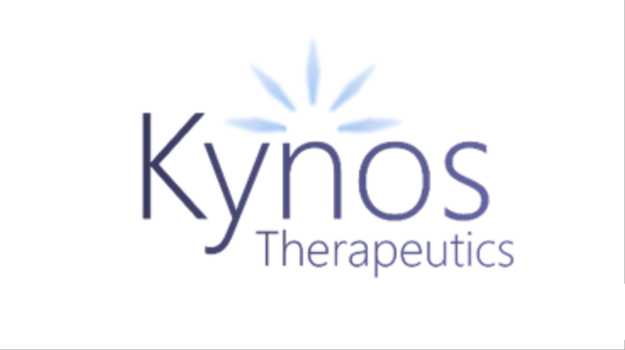 Kynos builds out senior management team with appointment of Dr Alison Strutt, a seasoned biotech and ex-GSK executive, as CFO