Michael Lahn joins iOnctura from Incyte Corporation (NASDAQ: INCY) where he was Head of Clinical Development for Europe. He has over 20 years’ experience in oncology clinical development in the pharmaceutical industry, where he was responsible for the development of multiple molecules through early and late clinical development. Michael began his career at Eli Lilly and Company, where he first worked in the early phase drug development for anti-inflammatory drugs, including the first-generation antisense oligonucleotide (ASO) aprinocarsen, as well as the development of several novel oncology drugs, including the second generation ASO LY2181308 and the TGF-beta small molecule inhibitor galunisertib (LY2157299). During his time at AstraZeneca's he was part of the Phase 3 development team for registration of osimertinib in non-small cell lung cancer (NSCLC).

Zoë Johnson was promoted to Chief Scientific Officer in 2018. In her previous role as Head Translational Research & Early Development, she shaped iOnctura’s preclinical portfolio and successfully prepared the lead program IOA-244 for clinical entry. With more than 15 years’ experience in the biopharmaceutical sector at UCB, Merck and Novimmune, Zoë has successfully led both small and large molecule programs through late stage preclinical and supported bioanalytical studies of several clinical programs up to phase III.

Michael Lahn, newly appointed CMO of iOnctura, said: “I am very pleased to join iOnctura at this exciting stage of the company as it develops its assets in oncology and fibrosis. The past year has seen iOnctura develop a pipeline of carefully selected inhibitors and I look forward to adding to the team’s great work in maximizing the pipeline’s potential.”

Zoë Johnson, CSO of iOnctura, said: “This is an exciting time for iOnctura as we look to move our first candidate into clinical development. I look forward to working with Michael to accelerate our R&D pipeline, and at the same time exploring novel biology in both cancer and fibrosis.”

Catherine Pickering, CEO of iOnctura, commented: “iOnctura has made significant progress since inception in 2017 by carrying out extensive preclinical work to characterise and differentiate iOnctura’s lead candidates and prepare for first-in-human studies.  Preparing for the next stage of development in the company, completing the team with Zoë’s extensive translational knowledge in immunology and oncology together with Michael’s outstanding track record and development experience, will help us accelerate our pipeline into the clinic.”

iOnctura is developing next generation, first-in-class molecules with dual therapeutic potential in cancer and fibrotic indications. Its lead program, IOA-244, is a next generation exquisitely selective PI3Kδ inhibitor developed as a novel, targeted therapy for solid tumors that are burdened with an immune-suppressive microenvironment and an elevated PI3Kδ signature. First-in-human studies in patients are expected to start in 2019.

iOnctura’s second program, IOA-289, is a novel autotaxin (ATX) inhibitor being developed as a potential first-in-class targeted therapy for solid tumors that over express ATX and are subject to lipid mediated immune suppression as well as a best-in-class therapy for organ specific fibrosis. IOA-289 has demonstrated preclinical proof-of-concept in models of cancer and fibrosis and is expected to enter the clinic in 2020.

iOnctura, a biotechnology company headquartered in Geneva, Switzerland, was founded in June 2017 as a spin out from Merck KGaA, Darmstadt, Germany and Cancer Research UK, and seed funded by M Ventures. The company is developing a focused pipeline of potentially first-in-class molecules that harness both immune-mediated and direct anti-tumor activity.

The company’s lead program is entering the clinic in 2019 aiming to demonstrate proof of concept as a monotherapy and in combination in selected oncology indications. iOnctura’s broader pipeline additionally targets complementary mechanisms in cancer and fibrosis, addressing organ-specific and cancer-associated fibrosis. 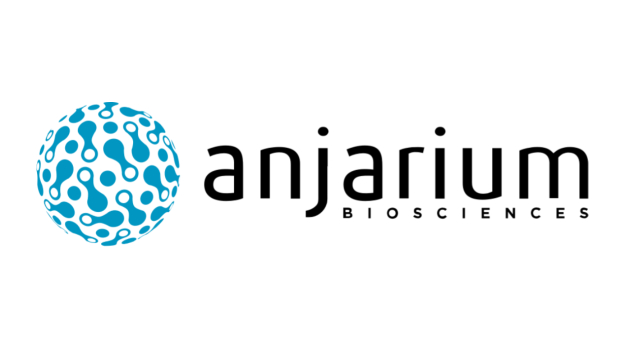 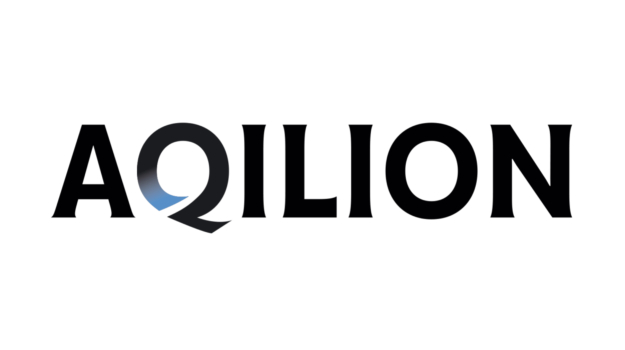 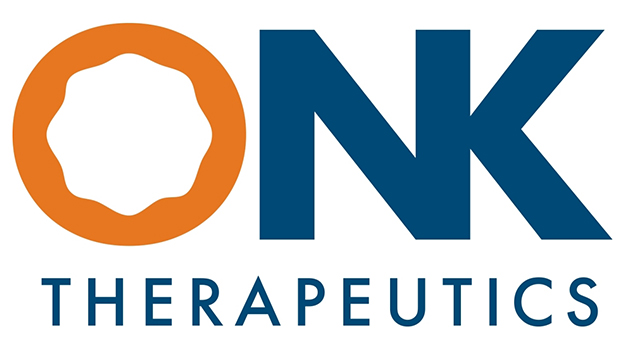