How to get Shadowing Experience

One of the most common queries received at PharmiWeb Towers is from career changers or recent graduates looking to get into the field of medical sales. The attraction is understandable, repping offers excellent salaries and the potential for even better bonuses, company cars are standard and of high quality, training is excellent and many ethical pharmaceutical manufacturers are the very definition of blue-chip companies. A role as a medical sales rep is difficult to land, but with determination, persistence and a little advice from us you too could soon be warming a seat in a GPs waiting room, craving that elusive three minute audience.

The first step towards landing a job as a medical sales rep is to shadow someone who’s currently doing the job, at least one and for at least a day. If you haven’t already done this then don’t even think about applying for jobs, you won’t be considered. The daily life of the rep is unusual and hard and it’s not everyone’s cup of tea. Shadowing will give you some idea of whether it’s right for you. Finding a rep to shadow is easier typed than done though.

Companies ostensibly disapprove of their reps taking shadows out, fearing the revelation of key parts of their drug pitch and the devaluing of the precious time reps get to spend with doctors. You can’t just phone up Pfizer and ask for the mobile number of their Viagra rep in Wiltshire. Like much in life though a combination of persistence and innovation is the key and this first stage serves as a useful guide to your prospects in repping. If you can’t persuade a rep to take you for a days shadowing then you won’t be able to persuade a GP to describe product X as opposed to the generic equivalent or the market leading blockbuster.

For the most part, reps aren’t averse to taking shadows out, their daily life can be quite lonely and they all remember the leg up they had to get into the profession, but how do you find these elusive BMW driving figures?

There are a number of ways, firstly don’t trawl through the papers expecting to land on a job. The demand for repping positions is so great that it’s rare for companies to have to advertise a position. When it does happen it is often a company that is expanding quickly and needs experienced reps who can land on their feet, or a company that is having difficulty filling a troublesome position, either way the candidates they are looking for are experienced. Drug companies spend a lot of time and money training reps and fitting them out with the tools to do their job and they want to make sure they get the right people who are going to stay in the company and be successful for many years to come.

The best way to get a start is to network, ask around your friends and family to see if any of them know any reps, with thousands currently employed in the UK the chances are someone you know knows someone who can help. The cost of advertising positions or employing head-hunters also means many companies will pay their current reps bounties for bringing in new people, as a result current reps may be keen to bring in people they know. If your social circle is a decimal point then don’t despair, there are plenty of other ways to get in touch with reps.

Just as you are trying to network your way into a job, the reps are trying to network their way into the good books of Receptionists, Pharmacists, Nurses and indeed anyone who can smooth the path to the prescriber. Their networking though is subsidised by multi-million dollar companies and, as a result, reps leave a trail of business cards like confetti at a wedding.

Doctor’s receptionists in particular are a good source of business cards and wield an unusual amount of power in the world of the rep as they are the first hurdle that reps have to get past in order to get time with a GP. Pharmacists should also be a good source of reps business cards as reps will often seek information from them on the prescribing habits of local doctors. The acquisition of business cards is an area where your initiative will come into play, try to glean as much information as you can on the daily routines of reps and figure out where they go and who they interact with, then try and get in touch with these people to get the contact details you need.

If you’re networking is still drawing a blank then perhaps you should be seeking another career, but supposing you have just been on a huge streak of bad luck, the final method you can use is to approach a rep directly. It’s quite easy to identify them, particularly in doctor’s waiting rooms as they’ll be the only people dressed smartly, reps have to give off an image of polished professionalism so expects suits and ties for the guys and smart business suits for the ladies, it’s best not to approach them in the waiting room itself but wait until they leave.

If you have managed to get some business cards then call the reps up directly, don’t text them or use an e-mail address. Make sure you actually speak to them rather than leave a message, remember, you’re asking them for a favour and it makes them feel good being a potential provider of valuable information rather than a necessary distraction. Be polite and encouraging, maybe offering lunch or a similar non-threatening perk for their expertise and valuable time. We all like to be flattered so, when they ask how you got their name, dropping in words to the effect of, ‘From Mrs. X, you know the receptionist over at Dr. Y’s, she speaks very highly of you…’ certainly won’t go amiss.

With a bit of luck you’ll find someone to shadow and once you have your first it should be easier to get a couple more, either through friends of the rep you have shadowed or using their valuable advice. Three days worth of shadowing with different reps immediately puts you on a par with the multitude of others angling for a role as a medical sales rep. It isn’t the end of the journey, but it’s the first step on the road. 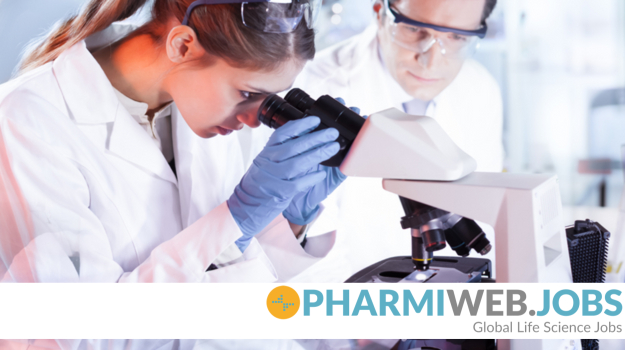 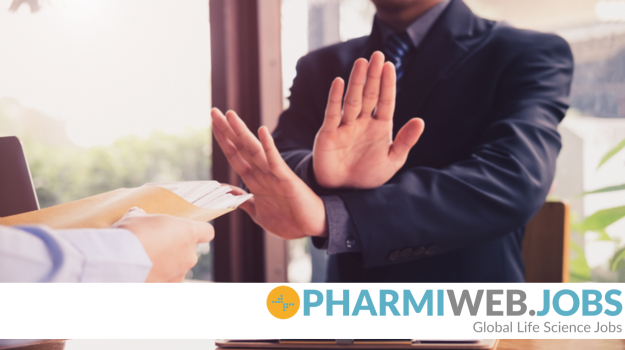 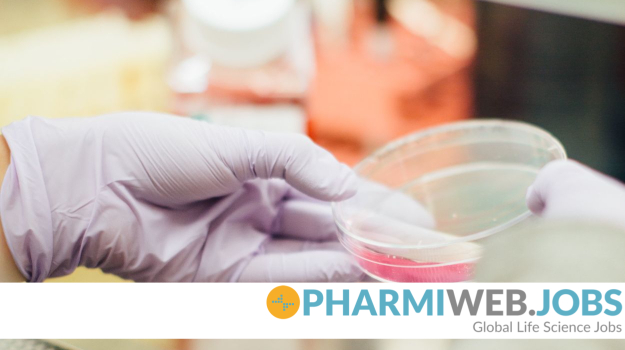