How to Get Past the Receptionist as a Medical Sales Rep

For many reps the GP’s secretary is the key to the practice, fitting in details amongst the never-ending and myriad demands of the local ill. But what do these zealots of the appointments diary really think about reps? How can they be won over? Does it require the charms of a young Warren Beattie / Audrey Hepburn, the medical expertise of a Nobel prize winner, or simply a large box of cakes and some free pens? In this feature, Sukhveer Khera tells us what makes the Medical Secretary tick.

WHAT DOES YOUR CURRENT ROLE ENTAIL?

I’m currently employed as a Medical Secretary/Receptionist. The job entails a variety of duties varying from general clerical/admin chores to dealing with members of the public face-to-face and via the telephone on a daily basis. As well as the general public I have regular contact with doctors, medical professionals and more many medical sales reps, for whom I book meetings with the doctors, both in and outside of surgery hours.

HOW MANY DOCTORS ARE THERE IN YOUR PRACTICE?

Our practice is fairly small, just three doctors and two practice nurses. The practice nurses are also called upon by the reps when they are looking to promote certain products for example HRT, Diabetes and CHD products.

HOW MANY REPS VISIT YOUR SURGERY ON AN AVERAGE DAY?

It varies, on quiet days we will get between three and four reps coming in, whereas when we are busy it can often be double that.

OF THESE, HOW MANY GET TO ACTUALLY SEE A DOCTOR?

As a standard the doctors will see up to two or three reps a day, but depending on their schedules they can see as many as five. My colleagues and I do however try to persuade the doctor to see the reps who arrive, as on many occasions they have called more than once to see a particular doctor.

HOW LONG DO THEY USUALLY SPEND WITH THE DOCTOR?

Approximately five to ten minutes, although it really depends on the doctor and the product the rep is promoting. This also varies if the rep is a regular, in which case they can spend up to 20 minutes with the doctor.

WHAT IMPRESSES YOU MOST ABOUT A REP?

Personality is the most important factor without a doubt. The rep needs to be outgoing and friendly, and to be honest most of the ones I know are. We get reps coming in sometimes just for a chat, which is nice because that makes us go out of our way to ensure that they get seen, thus making him or her a regular face at the practice. Other than that a friendly smile is also nice to see once in a while, plus bonus points for those that bring us lots of goodies!

WHAT ANNOYS YOU MOST ABOUT REPS?

Not much really, although it is frustrating when they are too persistent in their desire to be seen, because sometimes the doctors are just too busy. Also when they book meetings and either forget to attend, or simply do not bother to cancel. Luckily that has only happened on a few occasions.

DO YOU OR YOUR COLLEAGUES EVER TURN REPS AWAY BECAUSE OF THE WAY THEY TREAT YOU?

Although we shouldn’t, on a few occasions we have, though this is not out of spite. For example one rep cancelled three lunch meetings, one of which he informed us of on the day. This is very annoying for the doctors as they would’ve arranged their day around this particular meeting, rushing around in order to attend. For the rep to cancel at the last minute and not even book a replacement, well that really takes the biscuit. It’s a harsh world out there!

DO YOUR DOCTORS HAVE FAVOURITE REPS THAT THEY WILL ALWAYS SEE?

Yes, quite a number actually. This works out beneficially for both the doctor and the rep, and us of course, as we all get some sort of reward at the end of it, including a good laugh! Thus the doctor’s favourites are often ours too.

WHAT ARE THE DOCTORS BIGGEST COMPLAINTS ABOUT REPS?

There aren’t any at our practice really, arranging meetings and then forgetting about them, or failing to present them with certain certificates of attendance, (ie..post-gradraduate certs) are about all I can think of.

WHAT ADVICE WOULD YOU GIVE REPS TO HELP THEM MAKE MORE CALLS?

In general, to be themselves, outgoing and friendly, as it’s more heart-warming to assist them if they have a good sense of humour. Also its a good idea to drop off their cards earlier on in the day, and ask what time to pop back, this is less time consuming for both us and the reps. In addition, if possible, bringing surgery supplies which will be of use to the practice, ie. surgical gloves, notepads, pens etc. Oh and not to forget chocolates and cakes for the receptionists! 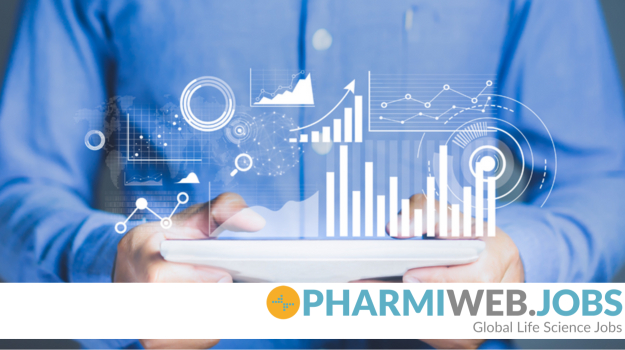 What does a Clinical Data Manager do?

What does a Study Start-Up Specialist do? 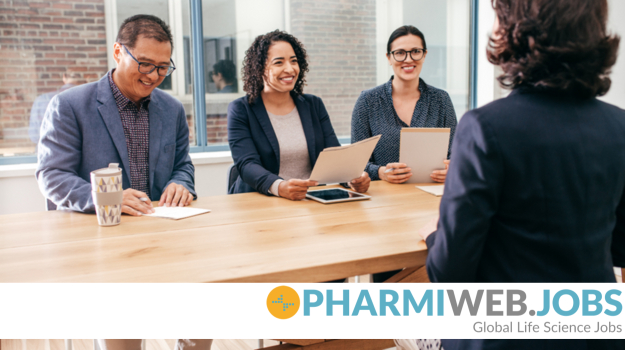