Baxter Appoints Dr. David Wilkes to its Board and Albert Stroucken as Lead Independent Director

Baxter International Inc. (NYSE:BAX), a leading global medical products company, today announced it has appointed David S. Wilkes, M.D., dean, University of Virginia School of Medicine, and co-founder and chief scientific officer of biotech startup ImmuneWorks Inc., to its board of directors. Dr. Wilkes will serve on Baxter’s Quality, Compliance and Technology Committee. Additionally, Baxter has appointed Albert P.L. Stroucken, former executive chairman and chief executive officer, Owens-Illinois, Inc., and a Baxter director since 2004, as its lead independent director. Mr. Stroucken, who previously served as the chairman of the Audit Committee, will succeed Thomas T. Stallkamp, who has served as lead independent director from May 2014 to February 2021. Mr. Stallkamp will continue to serve as a director of the board. Both new appointments are effective today and will bring the total number of directors serving the company to 13.

“We are pleased to welcome Dr. Wilkes to Baxter’s board,” said José (Joe) E. Almeida, chairman and chief executive officer. “His deep medical and research expertise, track record as a transformational leader, and distinguished career as an internationally recognized biotech entrepreneur will enhance and further diversify our current board membership. I’m confident his patient-centric approach and contributions will advance our Mission to save and sustain lives.”

Added Mr. Almeida, “We extend our gratitude to Al for assuming the role as our new lead independent director. His experience as a former CEO and chair of Baxter’s Audit Committee makes him uniquely suited to lead our board and provide management oversight. We also want to recognize Tom for his years of leadership and service as our lead independent director; his deep understanding of our business and the independence with which he has advanced this role have delivered tremendous value to Baxter and our stakeholders. We look forward to Tom’s continued contributions to the board.”

Dr. Wilkes currently serves as dean of the University of Virginia School of Medicine, where he has led the medical school’s transformation, which has included targeted initiatives to improve funding and research endeavors as well as diversity programs. He is also co-founder and chief scientific officer of ImmuneWorks Inc., a biotech company developing novel therapeutics for immune-mediated lung diseases; and the national director of the Harold Amos Medical Faculty Program for the Robert Wood Johnson Foundation, one of the nation’s leading programs in training physician scientists. Prior to these roles, Dr. Wilkes served in positions of increasing responsibility at Indiana University School of Medicine, where he focused on medical research. He received his bachelor’s degree in biology from Villanova University, his medical degree from Temple University School of Medicine, and conducted his residency at Temple University Hospital. Dr. Wilkes completed a post-doctoral fellowship in pulmonary and critical care at University of Texas Southwestern Medical. He is also a military veteran, having served three years as a major in the U.S. Air Force Medical Corps. In 2020, Dr. Wilkes was elected to the prestigious National Academy of Medicine, one of the highest honors in the fields of health and medicine.

Every day, millions of patients and caregivers rely on Baxter’s leading portfolio of critical care, nutrition, renal, hospital and surgical products. For more than 85 years, we’ve been operating at the critical intersection where innovations that save and sustain lives meet the healthcare providers that make it happen. With products, technologies and therapies available in more than 100 countries, Baxter’s employees worldwide are now building upon the company’s rich heritage of medical breakthroughs to advance the next generation of transformative healthcare innovations. 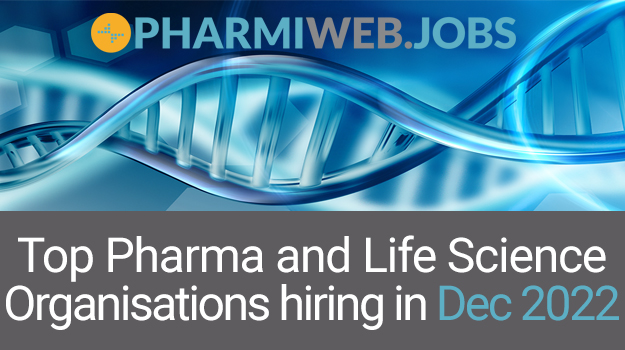