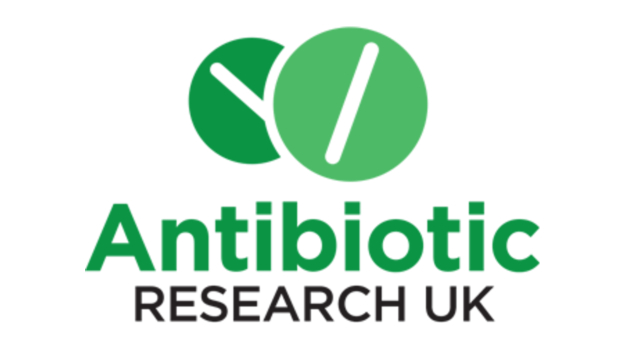 “On behalf of the Board of Trustees, we are delighted to welcome Jonathan to Antibiotic Research UK and this increasingly important role within the world of anti-microbial resistance and antibiotic research. The entire Trustee Board recognised Jonathan as an exceptional candidate and voted unanimously to appoint him. During the selection process, Jonathan outlined a clear vision on how to build on the successes of Antibiotic Research UK thus far, and he demonstrated the skills to influence and lead the charity effectively in the future. We look forward to working with him.

“We are hugely grateful to Colin Garner for his dedication and commitment to antibiotic research and the many individuals affected by antibiotic resistance that the charity supports.

“Since Colin founded the charity in 2014, Antibiotic Research UK has funded nearly twenty research programmes, brought together decision makers and partners in the fight against antimicrobial resistance, vigorously campaigned and enabled the public to play an active part in fighting what we believe to be the world’s biggest health problem. The charity is as a result in great shape and in good hands. We wish Colin all the best in his well-deserved retirement.”

“It has been a huge privilege to work with the staff, volunteers, partners, trustees and patient ambassadors of Antibiotic Research UK. Their passion and commitment for safeguarding the future of medicine and supporting people affected by antibiotic resistance is unmatched.

“I am proud of all that we have accomplished, but there is much work still to do. With a new international focus on tackling antimicrobial resistance, the fight is just beginning. This is a good time for me to step into retirement, as I am confident the charity is in a strong position to drive forward the next phase of its evolution.”

Jonathan Pearce has over 20 years’ CEO experience in the UK charity sector. He has led a number of national organisations, including blood cancer charities Lymphoma Action and DKMS UK. Working both nationally and internationally, he has experience in the social care, health and legal sectors. For the past seven years, Jonathan also served as chair of not-for-profit organisation Cancer52, the influential membership organisation for rare and less common cancer charities.

“I was immediately drawn to the cause of Antibiotic Research UK with its focus on bringing about fundamental change while also delivering essential support services. Fighting at the forefront of blood cancers and blood disorders has given me a real appreciation for the importance of effective antimicrobial treatments. Increasingly, I have seen how cancer patients are left vulnerable as infections become resistant to existing antibiotics. And cancer is just one of many medical conditions that rely on antibiotics for treatments to be safe and effective. I have come to appreciate that tackling antibiotic resistance is one of the most urgent global health challenges of our time.”

“I look forward to meeting all the incredible partners, volunteers, fundraisers, advocates and patients and their families involved in the work of this amazing charity. I am excited to bring my experience to bear on growing on the strong foundations already in place at Antibiotic Research UK.” 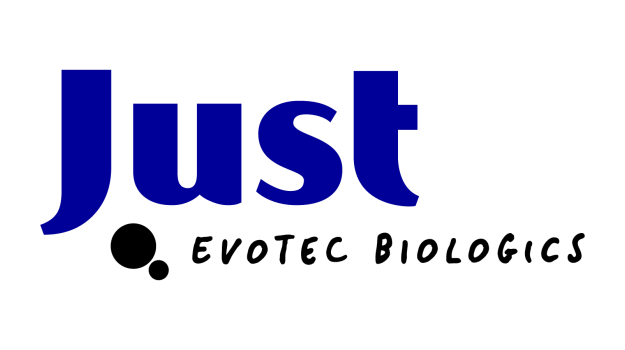 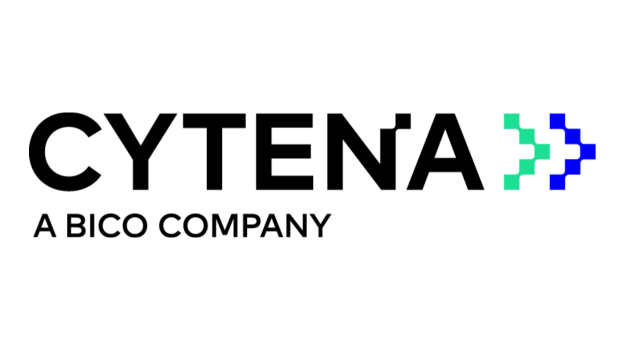 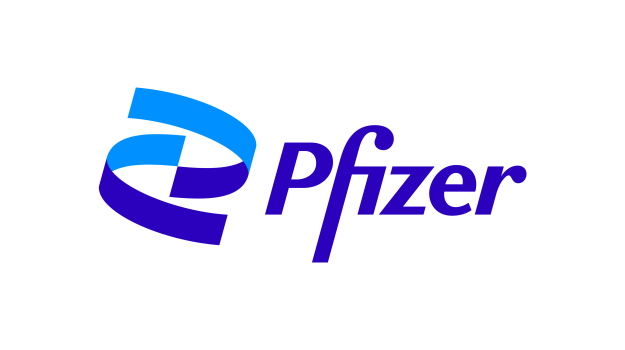