Artificial intelligence-driven drug discovery firm Exscientia has named industry veteran Dr David Nicholson, current Executive Vice President and Chief R&D Officer at Allergan, to take up the role of Chairman at the head of its Board of Directors, where he will guide the company’s business model strategy from discovery through to clinical use.

Throughout his 40 years in the industry, Dr Nicholson has held leadership positions at a range of big industry names including MSD, Bayer, Schering-Plough and Organon. During this time, he has played a key role in the development of 25 new drug products, including the shepherding of MSD’s blockbuster anti-PD1 immunotherapy drug Keytruda (pembrolizumab) from the earliest stages of development.

“David is a highly respected global R&D leader who brings a wealth of experience to the company as well as a strong US perspective,” remarked Exscientia CEO and founder Andrew Hopkins. “His experience will prove invaluable, as we drive through ambitious plans to expand our operations and pipeline. We are excited to have David’s expertise as we cement our leadership at the intersection of AI and drug hunting.”

Current Chairman and Founder of Oxford Sciences innovation, Alex Snow, will step down from the role he has held since 2017 to make way for Dr Nicholson. During his time in the position, Snow oversaw the fundraising of $110 million which has been instrumental in transforming Exscientia into the company it is today.

Dr Nicholson said of his appointment: “I am thrilled to be joining Exscientia at such a critical point in their expansion. I've been following the company and I am a true believer in their unique and innovative approach to drug discovery. I admire the work this talented team have done over the past few years in automation which should reduce the time-to-market for vital treatments for patients. 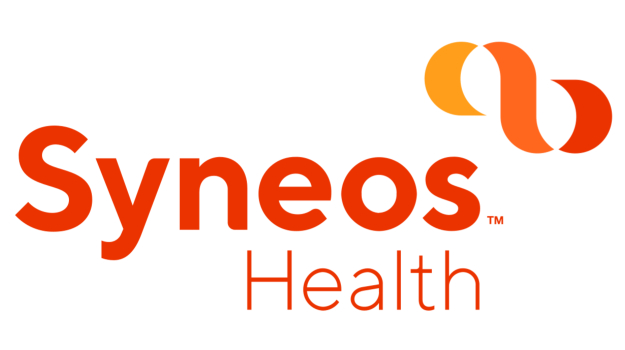 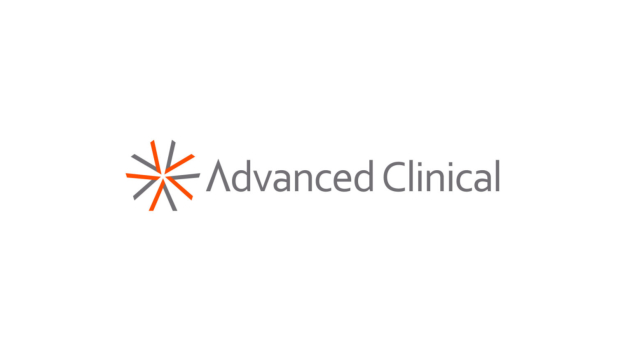 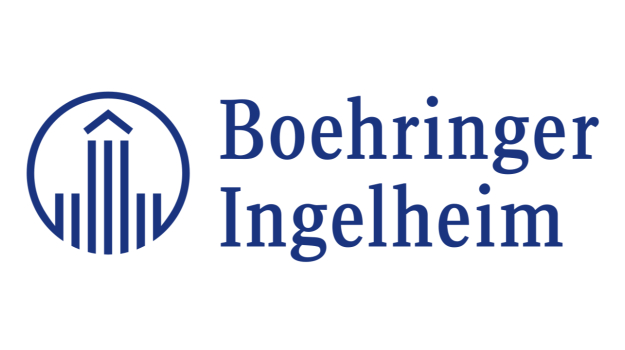