In the lead-up to an intense phase of clinical activities over the next 24 months, which will culminate in its first CE marks by 2021, the Group is strengthening its executive team to focus on and serve three main objectives:

Vincent Gardès, Chairman of Affluent Medical's Board of Directors said:

"Affluent Medical has recently made substantial advances and is now rapidly entering into an intense phase of clinical trials. Our renewed executive team which includes key additional skills, will allow the Group to boost and secure the validation of its products towards their regulatory approval while seizing any new business development opportunity along the way. Michel's international and unique experience in the Medtech and Biotech industries will bring strong leadership to Affluent Medical's team."

"I'm thrilled to join Affluent Medical's team as a leader of the Group during this pivotal period, including such key steps as product validation and market access. Affluent Medical has a unique and highly innovative portfolio of medical devices and the whole team is committed to bring them to market to provide the best therapeutic options to both surgeons and patients."

For the last 8 years, Michel Finance was the CEO of Theradiag, a company listed on Euronext Growth. Prior to that Michel was the first CEO of Carmat where he organized the spin off and the set-up of the company. He acquired a very large experience in the healthcare industry in both Europe and North America in the past 32 years and more specifically in general management and in leading IPOs. He was Deputy General Manager of Flamel Technologies, a publicly traded biotech company on the Nasdaq. He spent 19 years at Aventis (now Sanofi) where he was Senior Vice President of Aventis Group. Michel is a board member and is a Vice President of France Biotech, the French association of life sciences entrepreneurs. He Graduated from EM Lyon Business School (France) and is a Certified Accountant.

Professor François Laborde is a Cardiac Surgeon, before joining Affluent Medical he co-founded and leaded as CEO the IMMR (private structure and world class pre-clinical CRO. www.imm-recherche.com) for 30 years, he was also Chairman of the Supervisory Board.

Before that he spent twenty years as the head of the adult and pediatric medico-surgical department of cardiology at "l'Institut Mutualiste Montsouris" private non-profit Hospital based in Paris. During this period, he served in the Army health service as chief professor of thoracic and cardio-vascular surgery in different Army training hospitals.

Francois is Doctor in Medicine 1981 and faculty professor of thoracic and cardio-vascular surgery University Paris V in 2000.

Marianna has a Ph. D in Molecular Biology and Protein Structure by NMR - Scientific and Technological Dept. Verona in Italy.

Previously, Brian Burg was Senior R&D Manager at CorWave in Paris, where he was responsible for the design and development of a left ventricular assist device (LVAD). Before that he was Project Leader at Wyss Translational Center in Zurich (Switzerland), leading the research and development of an ex vivo liver perfusion machine.

Brian Burg has a Ph. D in Science from ETH Zurich (Switzerland), and completed out postdoctoral studies at the Massachusetts Institute of Technology (MIT).

Affluent Medical is a French medtech company founded by Truffle Capital with the ambition to become a European leader in the treatment of heart and vascular diseases, which are the world's leading cause of death, and of urinary incontinence, which today affects one in four adults. Affluent Medical is developing innovative, next-generation minimally invasive implants to restore key physiological functions in these areas. The company's four major technologies are currently in preclinical and clinical phases, and first medical devices are expected to be launched by 2021. 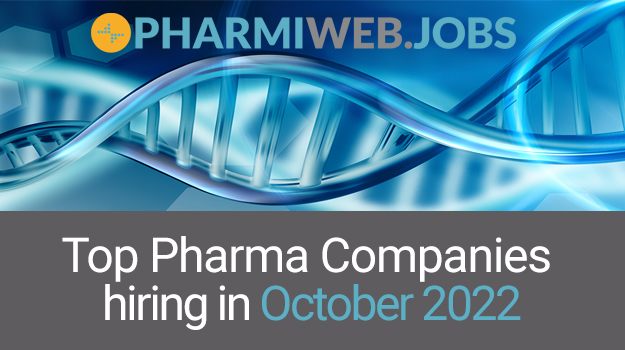 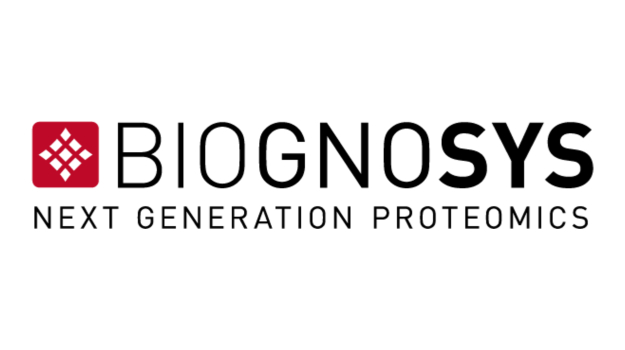